When she was born we had no idea she was going to have any problems. We live in a small town with a tiny hospital. After my delivery the nurses knew something was wrong and held up a blanket so I couldn’t see her. My mother told me later that she looked as if someone had hit her with a baseball bat on the side of her head.

Two hours later she was taken to a larger hospital for evaluation. I was discharged at the same time and drove the three hours to the hospital with my husband. Still not knowing what was wrong. Shortly after we arrived at the hospital a lot of our family and friends came to give us their support. We met with many doctors and were told that our daughter had brain trauma. They were not sure if she would live. That was the worst feeling any mother could feel. A few days later we met with an eye doctor who told us she had moebius syndrome. We were shocked and confused. We had never heard about Moebius Syndrome.

Allison lived in the hospital for five weeks. We were very scared to bring her home because she had eating problems and was using the Habberman Feeder. When she finally did make it home we had nurses at the house every day doing different things with her.

Later she had her first surgery for clubbed feet. We traveled three hours one way twice a week for a year to go to diferent doctors appointments and surgeries. She had to have her cast changed every week. It was a very trying year for us, but we did it because we love our daughter Allison and want the best for her.

To date Allison has had eight surgeries. We are hoping there wont be any more. We have been to the Boston Children’s Hospital and the Shriners hospital in Massachusetts.

Allison is in Jr High School how and in Special Ed classes. She is doing very well. She is very well liked and has many friends who have grown up with her. To date we haven’t had to face the mean kids saying things to her. I’m sure someday this might happen, but maybe not. It’s one of the nice things about living in a small town.

Allison can’t play sports. She has had knee surgery and her legs are very weak. She has fallen in love with horses and is going to a camp this summer for horse lovers. We will never let her be one to give up on things. She doesn’t say she can’t do something. She just trys. If it works Great. If not then thats okay to.

She does have some problems with her thought process. She can’t do more than one thing at a time. Which can be very frustrating for all of us. We have very high hopes for Allisons future and she is already talking about going to college to become a vet.

It has been thirteen years since she was born. No more driving three hours one way to doctors visits. Now it’s once a year or as needed. We thank God every day for giving Allison to us. She is a beautiful and wonderfull daughter. We wouldn’t change anything about her.. 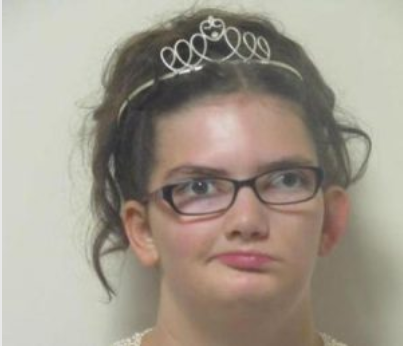 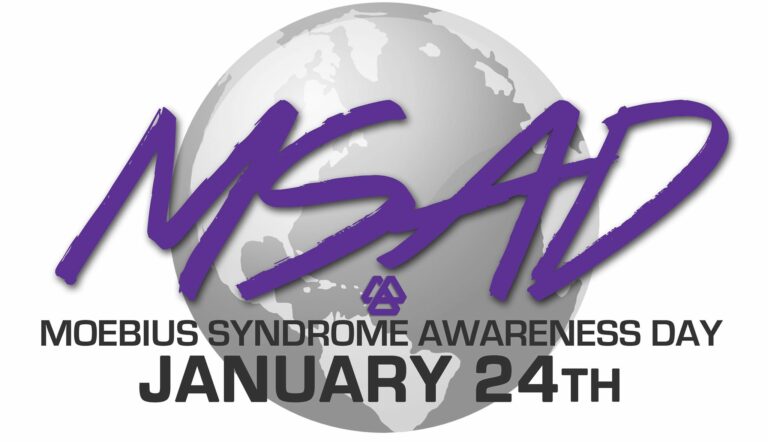 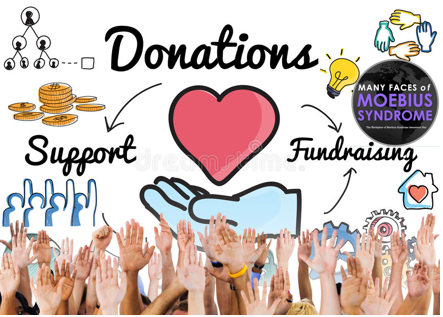 Click here to go to our Donation and Fundraiser page. 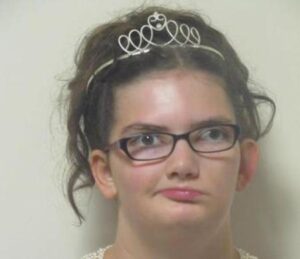